Archive for category: Amphibians and reptiles

You are here: Home1 / Amphibians and reptiles 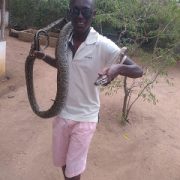 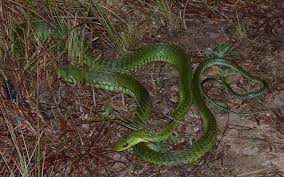 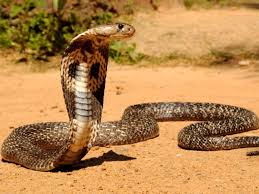 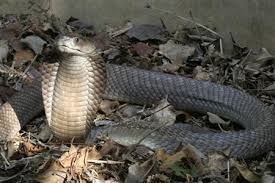 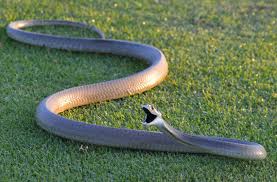 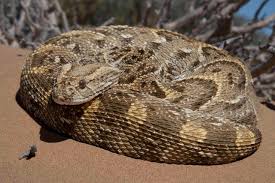 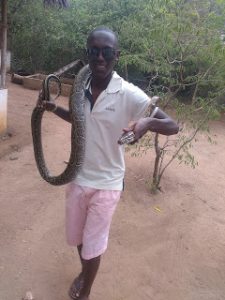